Feature: The Growing Price For Coffee 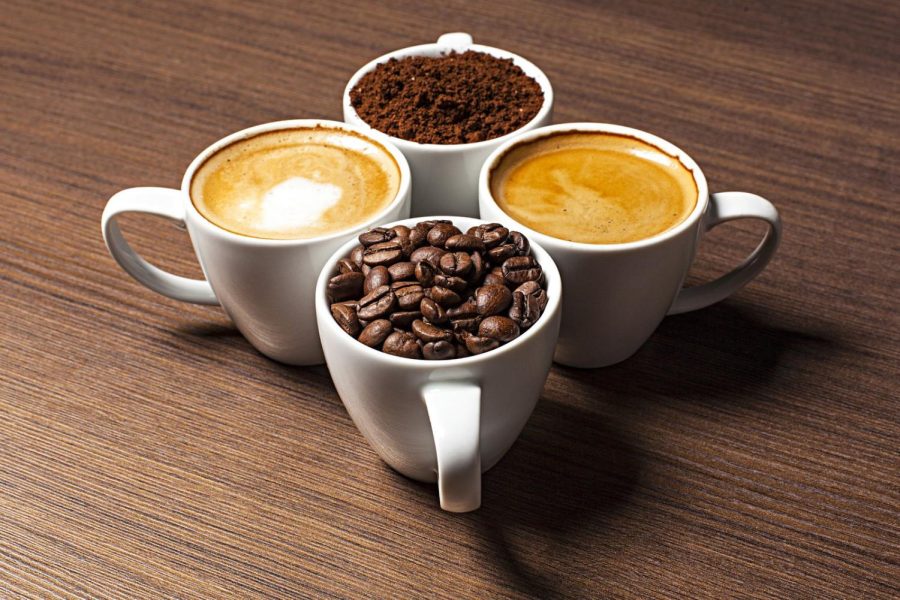 Regular Dunkin’ Donuts customers in Chicago are slowly shifting to alternative coffee sellers after an 8% price increase at the popular franchise.

“I came in with exactly $2.88 like I do every morning, but my coffee came out to over $3,” said Gustavo Puentes, a regular customer at the Dunkin’ Donuts at the corner of 65th Street and Kedzie Avenue in Chicago’s south side. “I thought the worker charged me the wrong size but the price is just higher now”.

With price increases of menu items such as the medium iced coffee, which has jumped 57 cents, along with discontinuing  popular food combo deals, Dunkin’ Donuts has become significantly more expensive.

A report by analytics firm Robert W. Baird mapped out Dunkin’ Donuts locations in Chicago in comparison to those of Starbucks. The analysis reflects that Starbucks tend to be located in affluent neighborhoods, such as downtown and the northside. Dunkin’ Donuts, however, is seen more in the “less affluent southside and more to the west,” Darren Tristano, president of the Chicago-based foodservice industry consultant Technomic, told the Boston Globe. “Starbucks skews towards higher income, while Dunkin’ Donuts is more middle income.”

Because a majority of Chicago’s Dunkin Donuts are located in middle and lower income neighborhoods, the recent price jumps put a bigger squeeze on those customers. “A 75-cent increase will mean a lot more to someone in the working class than it would for someone who makes $100,000 a year,” said Clayton Smith, a business and marketing professor at Columbia College Chicago. Smith is also the co-founder of Reconstruction Coffee Roastery, which sells coffee beans for $15 per 12 oz bag. “It makes sense for someone who’s trying to make ends meet to get cheaper coffee from McDonald’s or 7-Eleven,” he says.

Dunkin’ Donuts raised its prices, in part, because the cost for coffee in general has increased due to a global shortage. “It’s a problem and a challenge for all coffee growers right now,” said Smith. “The shortage stemmed from crop related struggles in Brazil, which is a main source of coffee in the US.”

Brazil experienced one of its worst agricultural yields for coffee production in 2021 due to severe droughts in normally wet seasons, according to reports by the International Coffee Organization. Arabica plants, which are the kind of coffee normally bought by well known brands such as Starbucks and Dunkin’ Donuts, have been ravaged by the droughts.

Climate challenges are not the only factor in the shortage. Coffee rust, which is “the most economically important coffee disease in the world,” according to the American Phytopathological Society, is another contributing factor. Coffee rust is an airborne disease that causes yellow spots in coffee plant leaves.

The blight caused farmers to dispose of about 2.7 million 132-pound bags of coffee in Central America, costing the region $500 million a year.

The current COVID-19 pandemic also increased costs for the transporting of coffee from Central and South America, according to the U.S Bureau of Labor Statistics.

The struggle to obtain high quality coffee is the main reason for its increase in price. “We can no longer afford the quality of coffee that comes from Brazil, we recently switched to a coffee bean from Mexico that is the closest thing for cheaper,” said Smith. “Customers may prefer to buy lower quality coffee as long as they can pay less for it.”

Stores in Chicago have already seen a drop in business, said Reyna Solis, who works a midday to afternoon shift at the Dunkin’ Donuts located on 59th and Kedzie. “The few customers we’re getting now don’t even compare to what we were getting before.”