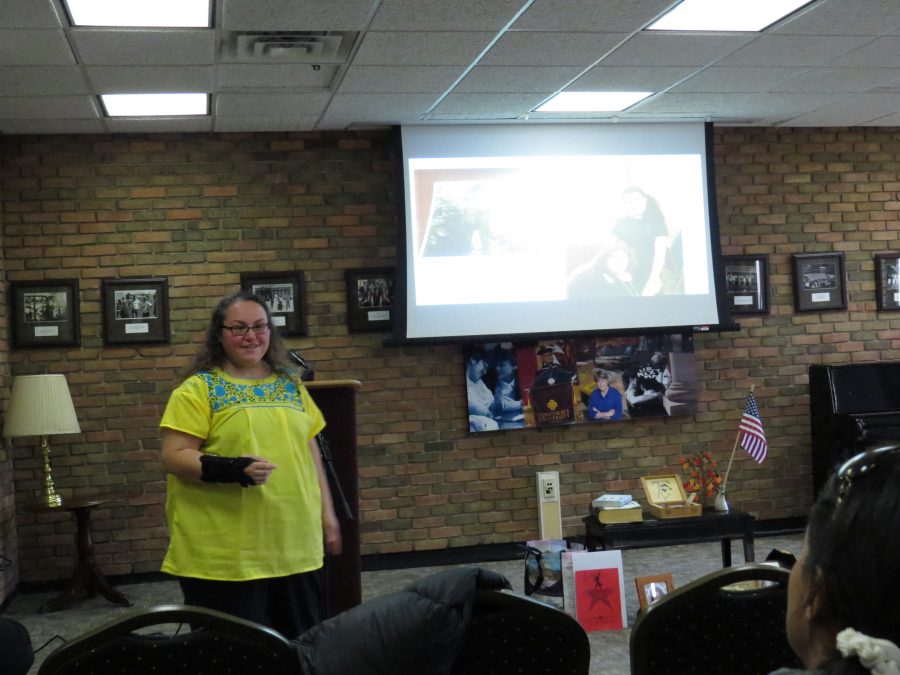 Every student on campus has a different journey on how they became a Concordia student. They have had several life experiences to get to this part of their life. Director of Multicultural and First Generation Student Engagement Blanca Gutierrez, created an event called Story Telling. This event was created so students and faculty can share their personal life experiences and their career journeys. This event took place in the KCC Alumni room from 3pm to 5pm on March 14, 2018.

One student named Brittani Farmer shared her journey before she arrived at Concordia. She expressed how much her childhood had impacted her. As a young elementary student Brittani was enrolled into three different elementary schools. This was very hard for her as she was growing up. She told the audience that she got picked on and beat up quite often from the other students. The African American students would pick on her because they thought she was too well off to be apart of the school district. Her teachers also thought she wasn’t good at math, so they put her into a special ed math class.

Brittani also had some other troubles when she enrolled into Belleville East High School. She ended up getting expelled her Junior year because she was being bullied and threatened by other students. Her school had to send her away to an alternative school. Throughout her Junior year Brittani proved to them that she did not belong there, and then she was allowed to come back to her old high school her Senior year.

After she graduated she applied to Concordia University Chicago and got accepted. Now she is a senior and she participates in track and field. Brittani had a rough journey in the beginning, but now she is doing great at Concordia.

Throughout life there are going to be hardships and lessons to learn from, but with time everything will make sense and will work out for the best. Everyone is able to succeed if they really want to. You just need to put your mind to it and anything is possible.